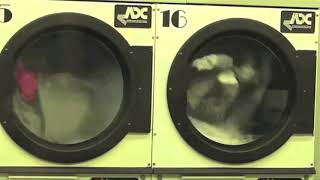 A video of my poem 'Night, Launderette, North Street', made by Diana Taylor 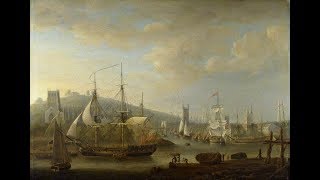 A Dream of Ships

A poetry film written by David Punter and narrated by Robin Haward. Film by Diana Taylor. It tells of a dream of sailing ships that used to be in Bristol Harbour.
View More 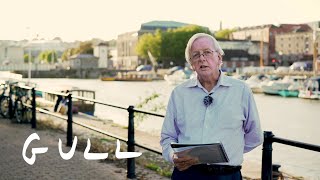 The third video made for the release of the debut album, Glory In The Bone, from Echoes and Edges: Gull
View More 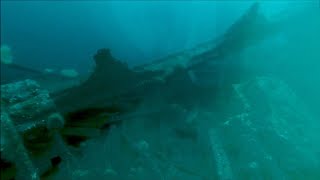 A poem by David Punter. Narrator Robin Haward. Film by Diana Taylor. Under the harbour are ruined buildings creating a different world to a man who is drowning.
View More
0:00
0:00
0
Your Cart